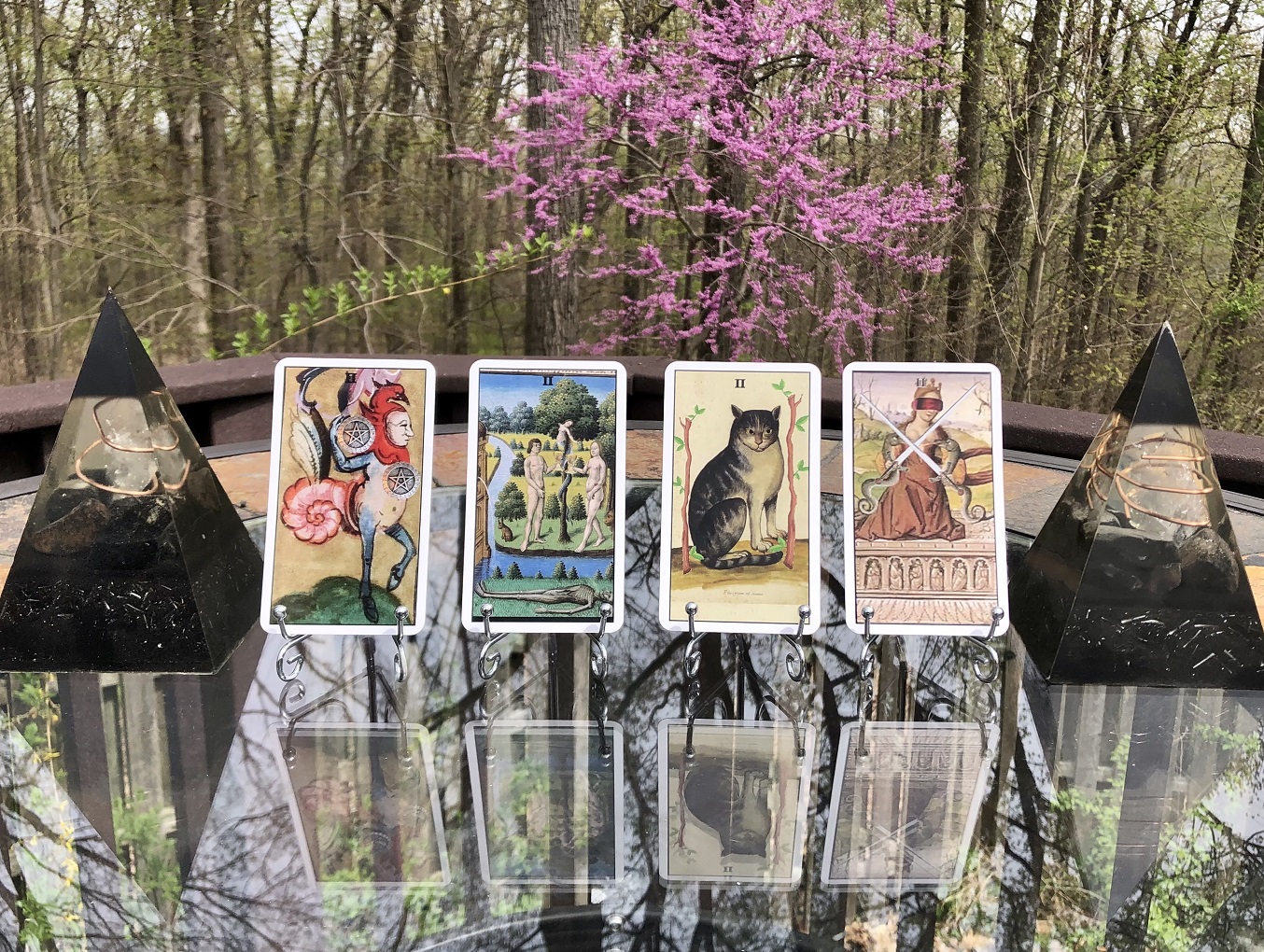 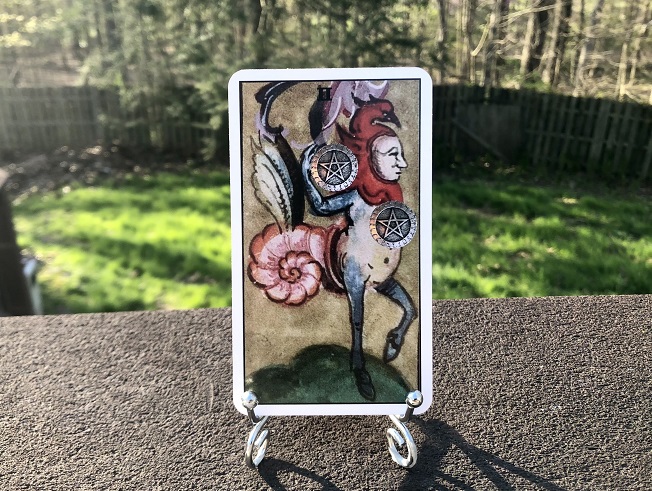 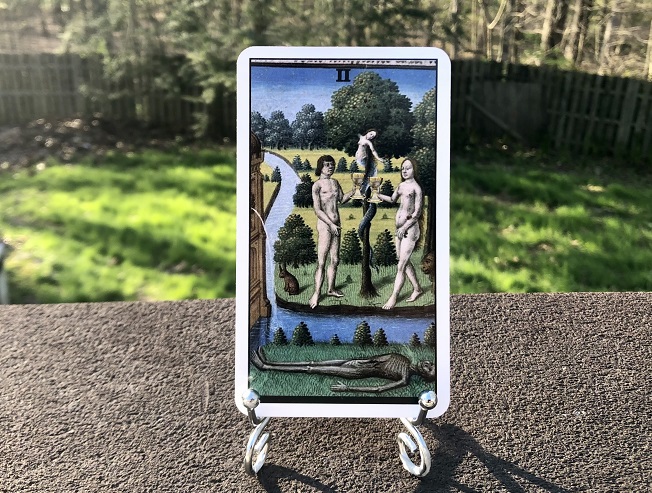 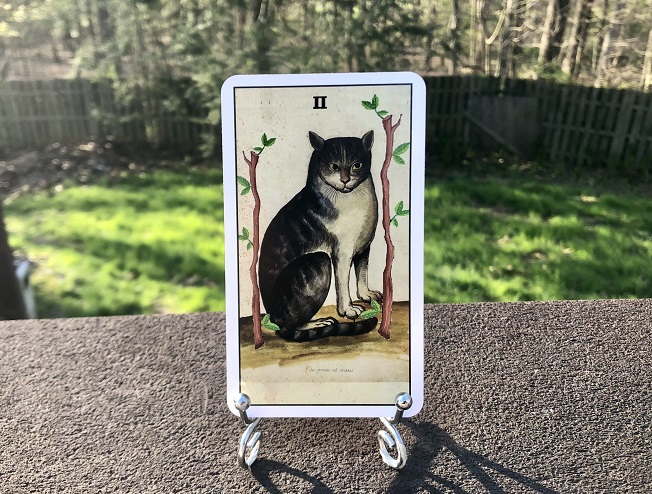 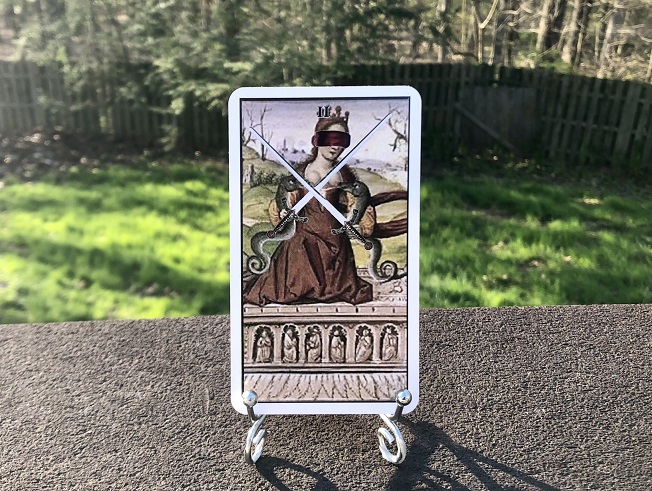 Juggling money to make ends meet. Juggling money coming in and money going out. The ability to find the resources you need. Inaction impedes the flow

The Two of Pentacles can mean two revenue streams, it can indicate that you are juggling your resources or that if you are going to get what you want you will need to make it happen yourself, often with your own hands. This could represent the age old juggling to make ends meet or to balance money coming in and money going out while suggesting that you have the resources to do just that. This can be that realisation that money or resources don’t fall from the sky and if you want or need it, then it is up to you to make it happen. Action triggers a release of universal support and when you start to help yourself you are likely to find that money or resources flow more smoothly. The Two of Pentacles suggests an ongoing need to juggle in order for things to flow. You can make it happen but not by waiting for something to fall in your lap.

Reversed or with challenging cards around the Two of Pentacles could indicate worry about making ends meet, financial anxiety or the effort of having to rob Peter in order to pay Paul. By waiting for someone else to ‘save’ you, you may have forgotten that the power is in your hands. This might mean having to take responsibility for bad choices in the past but being accountable is key to taking your financial power back.

A meeting of two lovers. The start of a new relationship or business partnership. Two people coming together. Reconciliation. Leaving old single self behind.

Reversed or with challenging cards around the Two of Cups, this could indicate a failure to reconcile, where two people or emotional stands are unable to see eye to eye. Or this could be a struggle to decide between two conflicting feelings about something within yourself. This could be indecision about what you feel about something or even someone.

The Two of Wands represents the first steps towards making things happen. The Ace of Wands represents the launch of something new, and in the Two, we find the next steps in that journey. The two branches with the leaves coming off them represent the coming together of the idea and the material or other resources you might need and all the different aspects they represent. The time is right, you have had the idea, you have the resources, you have done your homework and now it is time to take the steps needed to make things happen. There is a need to trust that you have the skills, resources, talent and knowledge to take the next step. Cats are very sure of themselves. They know who they are and where they are going. They have self-confidence and freedom. They are not afraid to step into the unknown. When the Two of Wands shows up in a spread it is time to take the next step, whatever that might be, whether you feel that you are ready or not.

Reversed or with challenging cards around the Two of Wands, indicates that you might lack the confidence to take the next step, don’t trust that you know enough or have prepared. It might be that the time isn’t right to take action or it could mean that there is a danger of acting in haste, that you aren’t in fact ready. In a negative position this could indicate over or under confidence.

Crossroads, Difficult Decision. Being of two minds. Indecision. Too many choices or decisions leading to anxiety. Two equally unappealing options. A Compromise.

Because Swords represent the mind, the numbered Swords have a darker nature than the other suits. The Two card in any suit represents the coming together of two things but when this happens in the mind it can lead to uncertainty. This can represent being faced with two choices or being pulled in two directions and the mental anxiety that this can create. It’s a crossroads, a difficult decision. Where the Ace of Swords is a rush of new ideas, the Two of Swords represents uncertainty over the next steps to be taken. The anxiety that the Two of Swords can represent boils down to being pulled or being torn by indecision as to what decision you should make. Often there are consequences either way, which can create mental turmoil. This usually leads to some sort of compromise. Sometimes if the pressure of having to make a decision is creating anxiety it is best to step back, meditate or quieten the mind, letting the right answer come naturally.

Reversed or with challenging cards around the Two of Swords could go one of two ways. A reversed card is often the literal opposite of its upright position so this could indicate mental clarity and clear decision making. However, it could also indicate that the anxiety of decision making surrounding this card has gone too far, keeping you up at night and needing a firm hand. 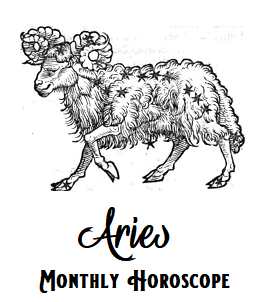 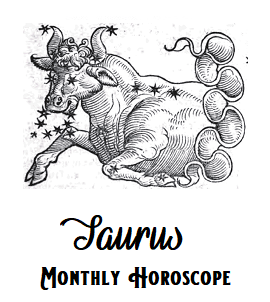 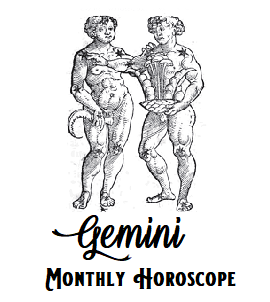 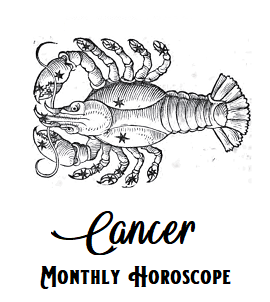 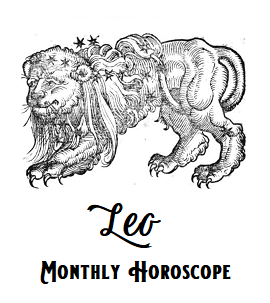 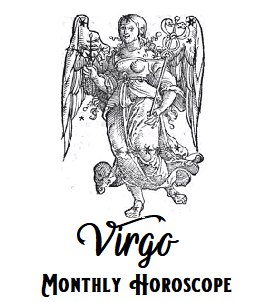 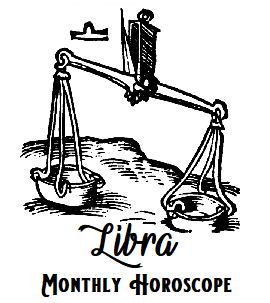 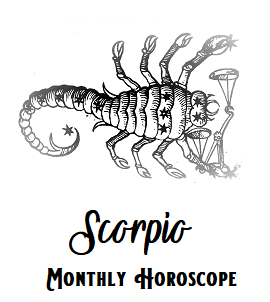 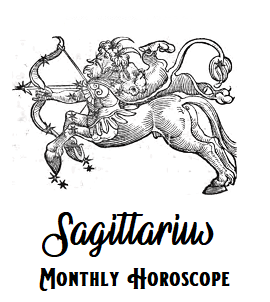 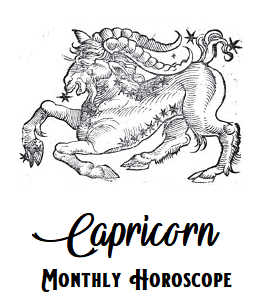 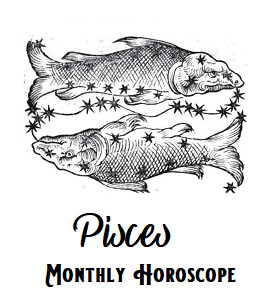